Climate change in your plate

Climate Change is a reality. Every individual that hasn’t completely sworn off natural sciences can’t but acknowledge this fact. A completely different question however is the action one is ready to take against climate change. From Greta Thunberg on one extreme to not reacting on the other extreme – there is a continuum of actions and non-actions where one can move.

It is wonderful that Crous de Paris, the well-known catering company also present in the “Maison Internationale”, apparently has decided to take action, by motivating students to choose a vegetarian meal on Mondays (“Et si le Lundi je passais au vert?”). The corresponding posters are stuck to seemingly every single wall of the dining hall, adding its cozy and warm atmosphere.

Even more: On another poster, Crous advertises its vegetarian meals by inviting the reader to “let themselves be tempted by a vegetarian dish” – made by Crous.

From October 13th to November 30th 2021, an exhibition across four CIUP houses focused on how sustainable meal choices can positively influence to conserve the planet and was titled “Changez le climat dans votre assiette!”. That’s quite a statement! And it’s very true, considering how much of our co2 emissions are influenced by food choices. Generally, the equation is relatively simple: The production of beef is extremely high in greenhouse gas emissions, as well as other meats. The production of fish isn’t as polluting, but everyone who’s slightly interested in what fishing does to our oceans will see some problematic aspects with fish consumption. By the way, I’m not saying these things lightly. Personally, I absolutely love a good piece of meat and fish.

For a more vegan Crous

But, considering all of these factors, I’m finally at the point where I don’t want to generate demand by ordering meals with meat or fish. You see, I’m flexible. And I’ve discovered vegan recipes, and let me tell you: I couldn’t live without those, in terms of deliciousness and simpleness of cooking.

Why am I telling you this? Because, the process I’ve just described to you is coming under pressure by Crous. Because, as someone who doesn’t want to eat meat or fish, I have difficulties every single time I’m at Crous.

Firstly, I witnessed several times that there were no vegetarian meals left. The respective space was deserted, while the two (!) meat dishes and the fish dish were still being handed out relentlessly. Nobody bothered to give information as to whether there was going to be vegetarian food, as advertised by their website[1]:

Secondly, the vegetarian meals sometimes get delivered intolerably late. There was a situation where around 10 people stood in line for the vegetarian dish, while no staff member was at the station and no food visible. After a couple of minutes, the students understandably surrendered and got some food that was there – with meat or fish.

Thirdly. Provided that there is actually a vegan dish, what they offer as a “nutritious and healthy” vegetarian option is an absolute ridicule of any serious chef. Best illustrated by this recent episode: The vegetarian dish was delivered last, the tub with some sort of slimy substance was deposited by a staff member. Their colleague at the station asked: “And where’s the sauce?”. Apparently, the slimy thing was supposed to look like that. That pretty much sums it up. Thinking that I shouldn’t judge a book by it’s cover, I started eating the lukewarm portion of beans, carrots and zucchini. And I realized that eating vegetarian at Crous was going to rob me of every joy of vegetarian food I had, within a handful of miserable meals.

Let me make it clear: For 3 Euros, of course I don’t expect a culinary masterpiece. I only expect something that could be called a little appetizing and that would at least be a little fun to bite into. Peeping onto other people’s plate, I couldn’t blame them for choosing different dish options. Their meat stew looked nice, was steaming and nice-smelling, and they were obviously having a good time eating it.

Eating vegetarian at Crous will rob you of any joy of food you ever had. If you haven’t had an opinion on vegetarian food before, you will be absolutely convinced that vegetarian food is the most boring and disgusting food possible.

When eating at Crous, you can feel the absolute disdain the cooks must have for vegetarian cuisine. They invest as much passion into these dishes as a civil servant would put into a campaign to lowering state salaries. They don’t even cook like somebody who is new to vegetarian cuisine. Rather, they cook like somebody who is absolutely revulsed by the idea of a dish without meat or fish.

Back to the beforementioned exhibition about how one can change the climate with one’s plate. After my various experiences at the Crous restaurant, I would like to acknowledge that Crous has achieved what no one thought was possible in 2021, after so much knowledge and information about climate change: Crous has pushed more people into eating more or exclusively meaty dishes in their two years of offering vegetarian “meals” than the meat lobby has done in the last 20 years.

Therefore they are, in fact, bringing us on the best path to change the climate with our plates.

In France, the country of culinary genius and worldwide influence, this is a disgrace. Furthermore, it is time that students are taken seriously. Waving around in our faces with nice slogans and fancy exhibitions while sabotaging their own measures shows how Crous thinks about students’ intelligence.

We don’t want fancy exhibitions. We don’t want graphically appeasing posters. We just want enjoyable food! If you don’t want to offer this, then please stop the hypocrisy and stop conducting these insincere campaigns. They are solely focusing on public relations, while wasting paper and being absolutely useless, if not actually counterproductive. 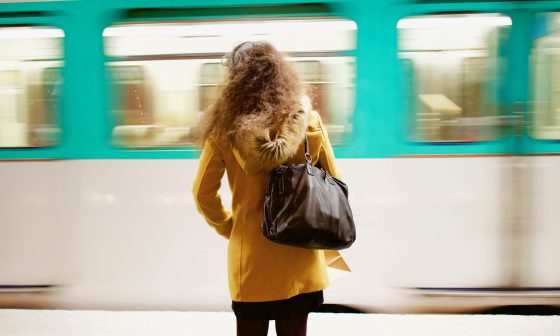 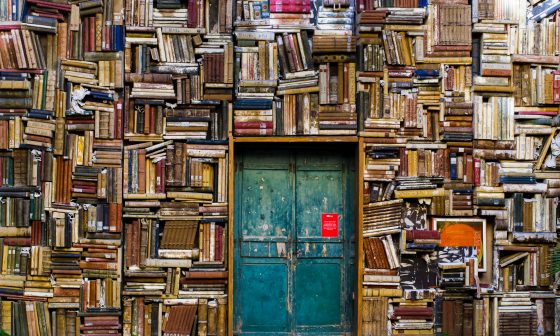 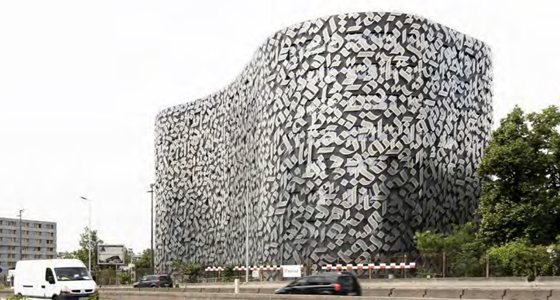