A protest rally took place in Delhi on the 30th of January as a response to the recent killing of civilians who had been protesting against the controversial proposal of the inclusion of their district, Dima Hasao in the formation of Greater Nagalim. It was attended by student union leaders, professors and activists who gathered outside the embassy of Assam and a statement on behalf of the people of Dima Hasao was presented to the Chief Minister of the state sharing the anguish of the people towards the recent events and what they perceived as a fallout from the authorities. By Elena Perez Fernandez

What is happening in Northeast India?

The North Eastern Region of India is comprised of eight states and shares international borders with Tibet, Myanmar, Bangladesh, and Bhutan. The two biggest states, Assam and Nagaland have recently seen some tensions resurface. This is because a document was leaked to the local media suggesting the expansionist intentions of Nagaland to form Greater Nagalim by taking over the border district of Dima Hasao (currently part of Assam). This seems to have been negotiated rather secretly by the central government in the absence of any community members from the district concerned.

The district of Dima Hasao, although one of the least populated of Assam, is composed of many ethnic groups, one of them being Zeme (originally from Nagaland). Zeme, although not a majority, make up a considerable share of the population of the district. This is the primary argument for the inclusion of Dima Hasao to Greater Nagalim. However, citizens from the other tribes are strongly opposed to these intentions from the central government, fearing displacement. No democratic referendum or poll has yet been held on the question and these moves are seen as a violation of democracy.

Tensions are increasing after a recent demonstration blocking a railway station to protest the annexation of the district to Greater Nagalim resulted in 2 deaths and 10 injured from real ammunition bullets fired by the police forces – who also counted two injured among their officers. While speaking with local residents who witnessed the incidents, they claim the armed response was disproportionate and feared they could lead to more violent attacks on the opposing minorities. Some argue this hides a bigger intention of mass genocide that may be happening silently, as the conflict barely makes it to the news and the rest of the country ignores the cries for help from the Northeast. 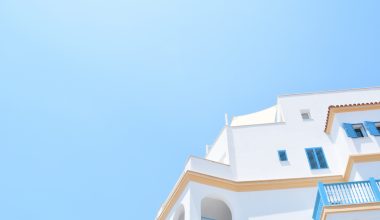 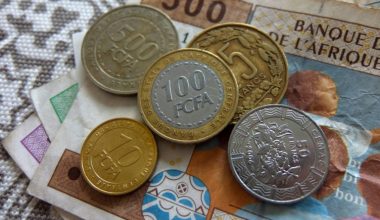 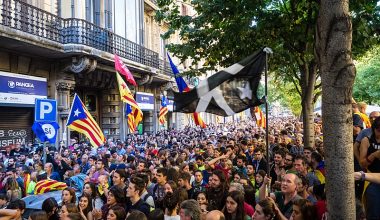 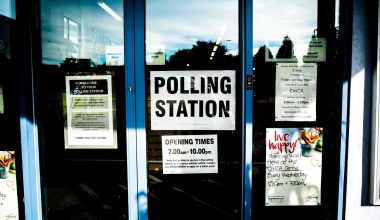 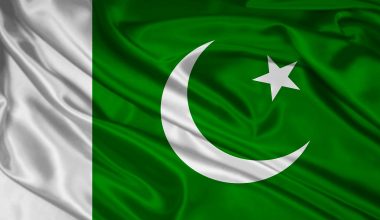 Lire l'article
AActualités internationales
By Sameena Aslam Some say independence is an illusion, others think it’s worth fighting and dying for. It’s…