In transition – on awaiting the unexpected

There’s something about reading a book at a train station, the casual ease with which you rest your feet up on the suitcase, trying your best to make the metal benches feel welcoming. There’s a uniqueness to the wait, when time seems to stretch on forever between the past and the future—until it doesn’t, and you have forty-five minutes to squeeze in another short story.

In migration theory, ‘transit states’ are the countries that migrants pass through on the way to their final destination. Every train station, airport terminal, and bus stop has been its own mini transit state for me, where forty-five minutes can encompass a lifetime’s range of emotions. There’s the adrenalin of stepping into uncharted territory; the anxiety that comes from knowing that for better or for worse, nothing will ever be how you expect it to be; the nostalgia for everything you’re leaving behind. At moments in transition, I’ve always felt a strong tug backwards rather than forwards. Adventure sounds like a great idea until I’m one step away from it, when I’m suddenly reminded of how I good I had it… and why did I want to throw my perfectly contented life wildly out of order again? I know people who thrive on change. I try to watch and learn from them, but the truth is no matter how many times I have found myself in foreign surroundings, my instinct has never been to reach out and carpe diem. Instead I tread cautiously—desperate to be at ease, without actually just being.

Despite this queasiness while embarking on new adventures, the end of one is always far worse—the existential dread of living a life shackled by routine begins to consume me well before the end, so that I’m unable to fully appreciate even the little time I have left.

It’s the 26th of August—almost a month since I left Cité U to move back home to Mumbai. Towards the end of May, I had to leave my room at the Résidence Robert Garric for a new one at the Résidence André Honnorat. I was disproportionately emotional for someone who was moving a grand total of fifty meters away—it seemed to me that each wall decoration that I took down was driving another nail into my coffin. At first, the walls had been covered with things to remind me of home—photos of my friends and family, train tickets, a map of Mumbai… My room hadn’t felt like mine until I’d put these up, the centers to hold on to amidst a whirlpool of change. About halfway into my stay, I started collecting business cards of restaurants and bars I’d been to, then flyers from museums, and a few ripped out magazine pages. The walls were gently lifting my feet from Mumbai and planting them firmly where I stood—in Cité, in Paris. When I first moved to Honnorat, two months before I would have to leave Paris (and France) altogether, I was unable to shake off the feeling that I was racing against time. So much so, in fact, that I debated skipping the unpacking altogether—I didn’t want to make a new home for myself only to be uprooted once more so soon (and this time for good). What I hadn’t yet realized, however, was that time passes slowly in Cité, in the best way possible. The languid pace of summers in Paris would soon swallow up my melancholy (blistering, non-air-conditioned heatwaves notwithstanding). Each day brought with it as many possibilities as the hours of sunshine, and then some more. Sometimes the days blended into the nights—especially when I was in the company of a certain bike thief. We had all the time in the world—until we didn’t, and no amount of tears could reconcile me to the fact that it was over. There will never be another stolen summer, another Cité. But the beauty of feeling so strongly for any place I go to is knowing that my roots dig deep—that everything was worth it, and— when the next adventure comes around—everything will be worth it.

Anandita Bhalerao spent the past year on a Master exchange program at Sciences Po, Paris. In her free time she enjoys styling her friends, (putting off) writing for her blog, and politicising everything. 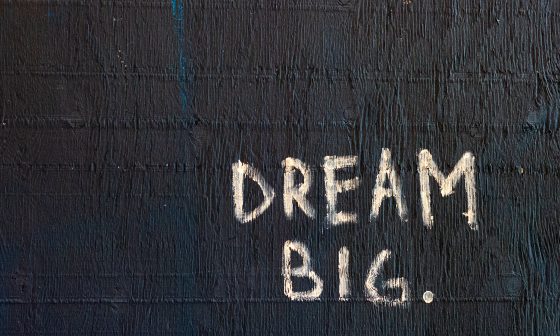 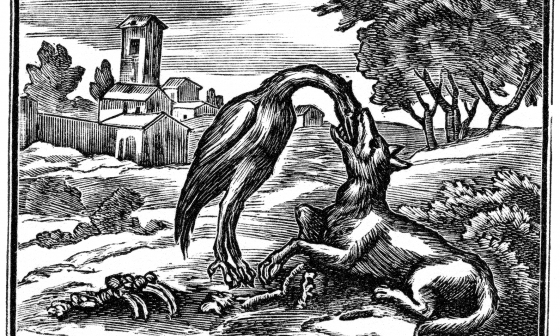 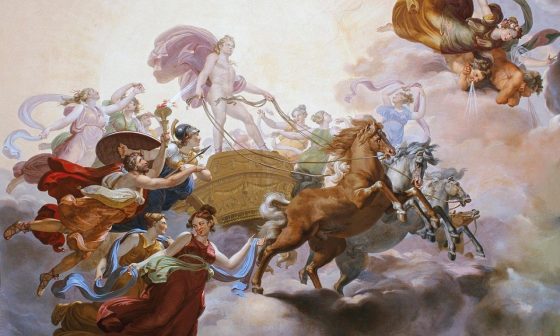